I met my volunteer tour guide, Tony, in the foyer of the Museum and we headed out onto the grassy arena that separates the original buildings at the front of the property and the more modern science and technology Museum at the back. A scene from Mad Max was filmed here, as was a scene from the film Spotswood and an episode of the local TV series, Miss Fisher's Murder Mysteries.

Do not feed the seagulls, especially this one photobombing my shot. 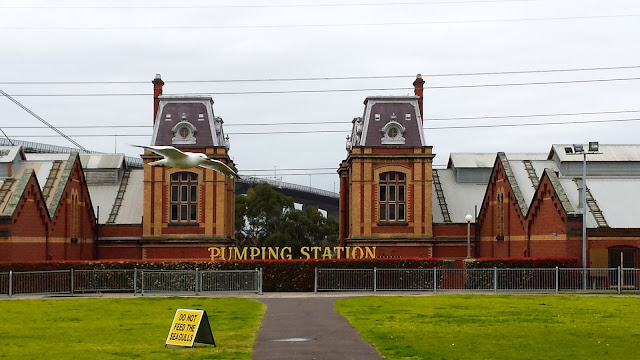 Tony pointed out the many Heritage listed red brick buildings, that dated back to the 1890's. The French Renaissance designed facade and imposing towers are quite a sight as you drive along Douglas Parade, and are even more beautiful up close. 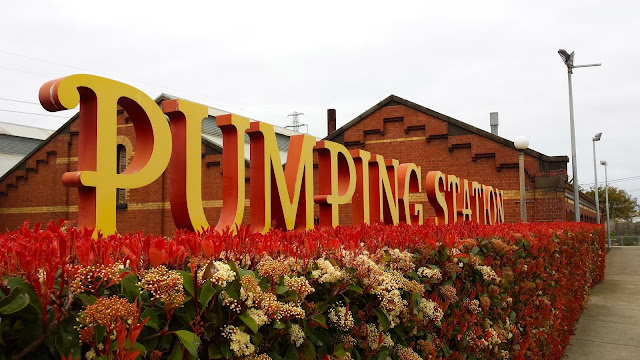 The site was chosen as it was the near the mouth of the Yarra and one of the lowest points in Melbourne, making it easier for gravity to move the sewage to one place, where it was then pumped to the station.
Large steam powered pumps, and then electric pumps, were used to push the sewage towards its destination, Werribee.
We saw a demonstration of this pump moving at a third of its speed. Four 20 cent coins were placed on various points of the pump, all sitting upright on their edge. The coins didn't even wobble, due to the smooth, even movement of the pump. 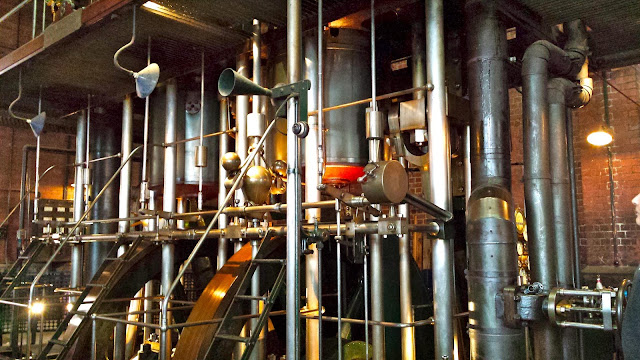 The boiler houses and coal bunkers of the North building had an audio commentary playing as we walked around, I think they are for visitors to do a self-guided tour of this building, but I recommend doing the guided tour if you can, as it involves many buildings on the site. 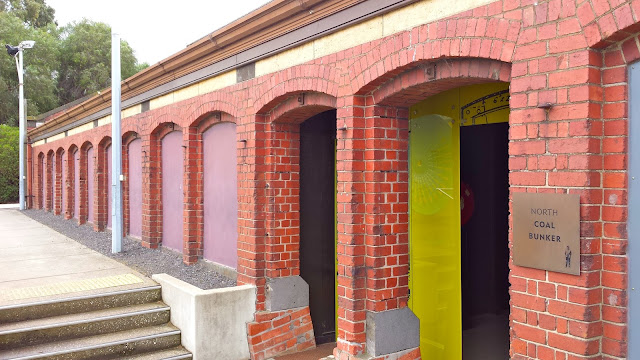 Outside, examples of the massive pipes used under the water to connect sewage lines. 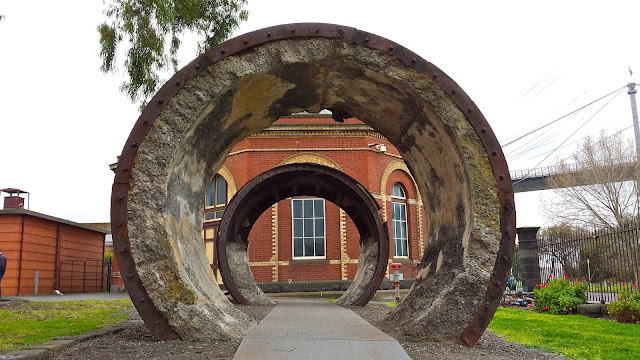 Inside the straining well house, the roof beams provided a good distraction from the faint fragrance of Eau De Werribee coming from the wells. 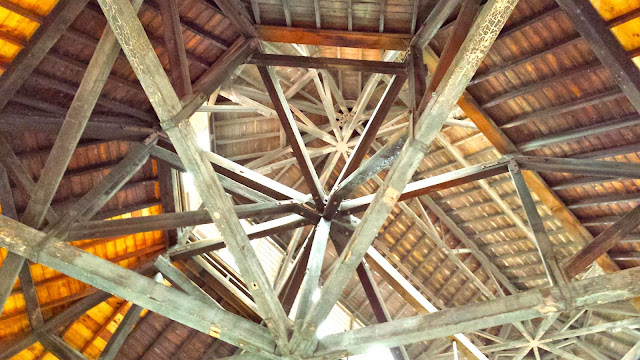 I loved this old iron building, used as a Workshop and Storeroom. I could see this as my dream home, on an episode of Grand Designs - the ultimate fixer-upper. 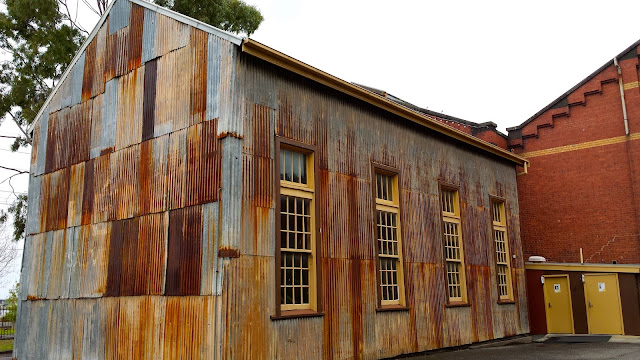 We had a look inside the  reinforced concrete air raid shelter that sits in the courtyard, built by the Board of Works after Darwin was bombed in 1942. 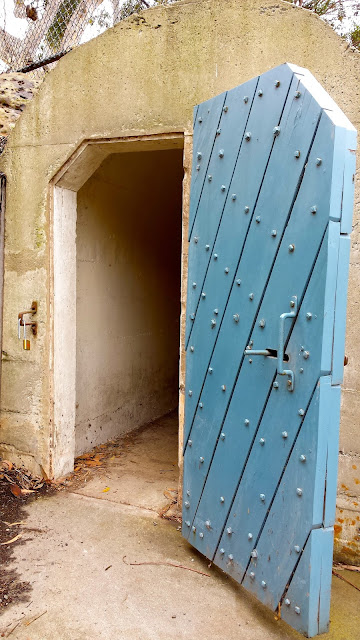 Another building houses machinery such as steam powered engines, old tractors and other historical buildings. These can be seen in action on the occasional Machines in Action Days, held throughout the year. 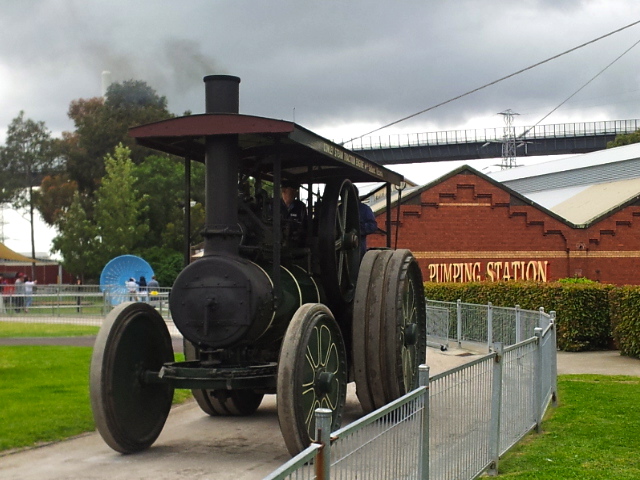 The 45 minute tour was a fascinating look into a not so glamorous subject, but definitely worth a look at this historical site. I also did the equally good Collections Store Tour - I'll tell you about that in another post.
The entire Scienceworks site is a great place to explore, with loads of interactive displays and exhibitions. 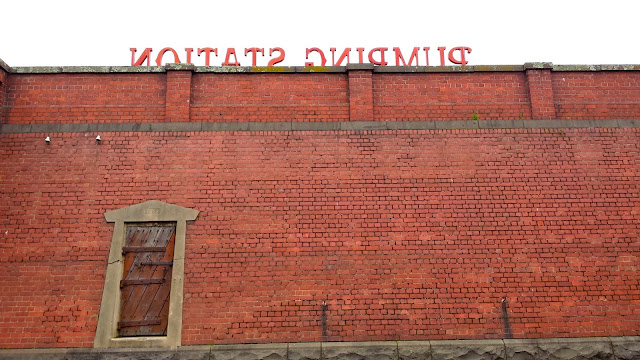 What:  Pumping Station Tours, Scienceworks
Where: 2 Booker St, Spotswood
When:  Daily 11:00am and 1:00pm.
Why: history
How Much: $14 Museum entry (tour is included in price, but needs to be booked)
Grab a coffee nearby at: The Pint of Milk