2006. For almost 2 weeks, we were glued to the tv. Watching, waiting, wanting to hear some kind of news about the miners trapped underneath Beaconsfield Mine. Todd Russell. Brant Webb. Larry Knight.
The miraculous news that followed - Brant and Todd were alive and rescued.
The tragic news - Larry Knight did not survive. 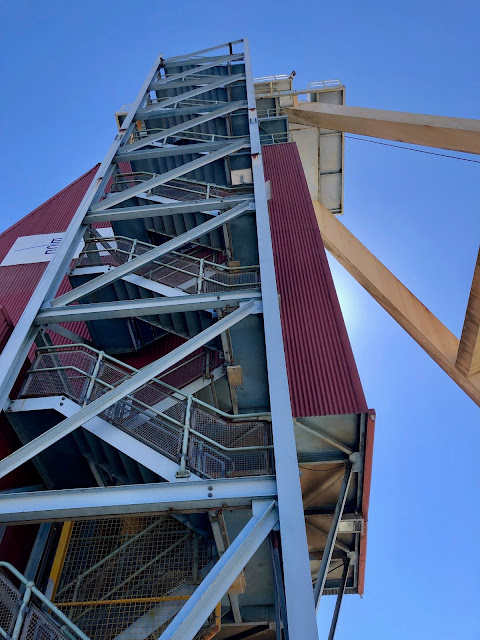 The mine has since closed down and has been turned into a museum and heritage centre.

We wandered around the site for a few hours, exploring the interactive exhibits and recreations of the mine disaster. 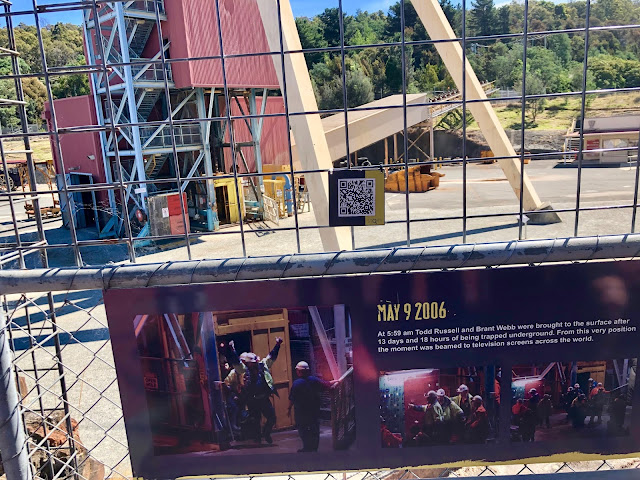 The workings of a mine are fascinating and I have visited a few over the years, but Beaconsfield is the most modern mine I have seen. 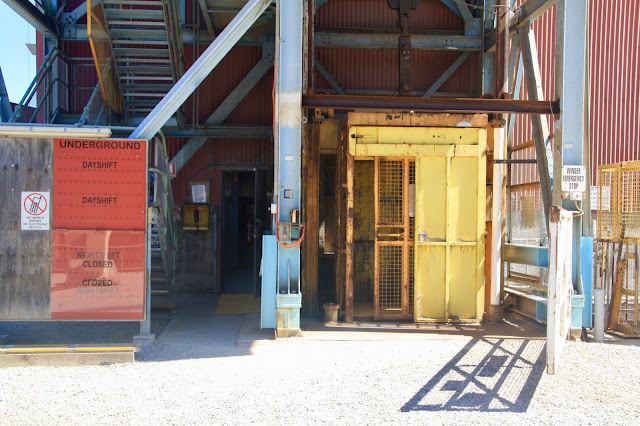 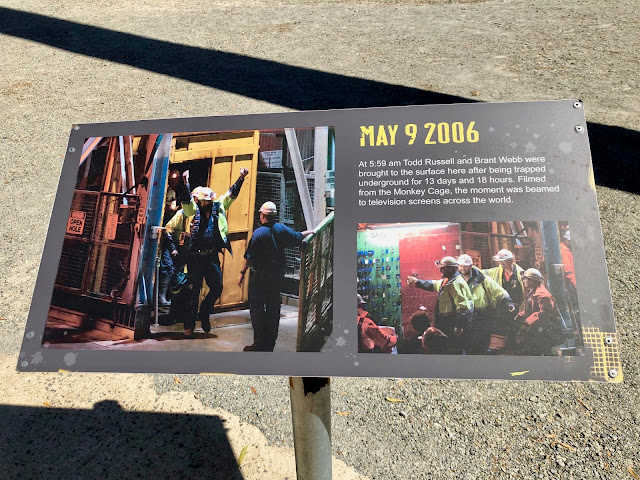 The views from the 'Monkey Cage' were amazing. 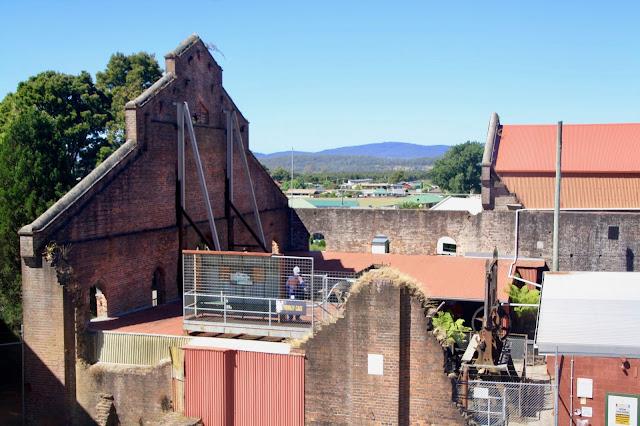 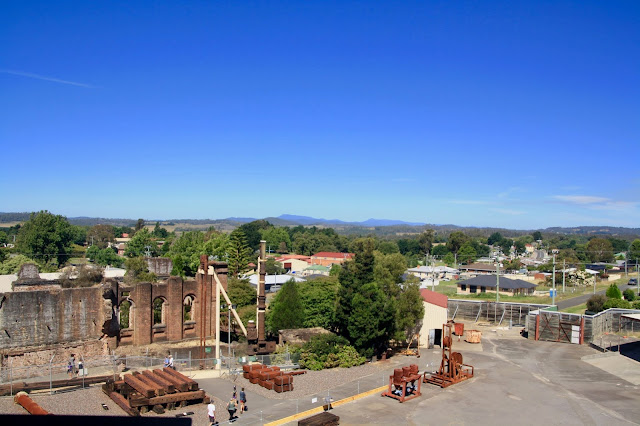 The historic buildings and relics provided a glimpse into the past, when the mines were an even tougher place to work. 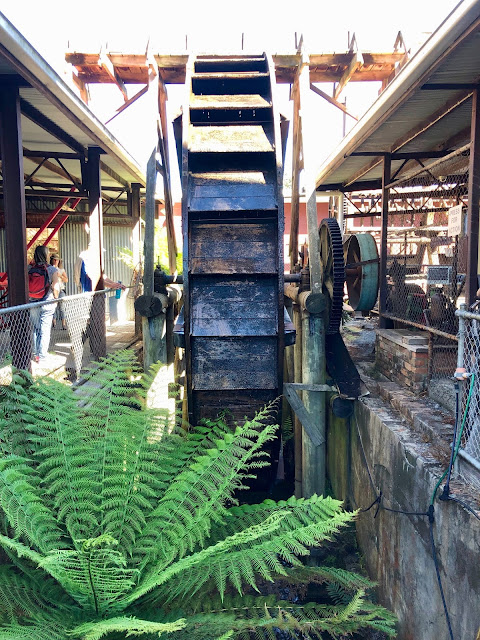 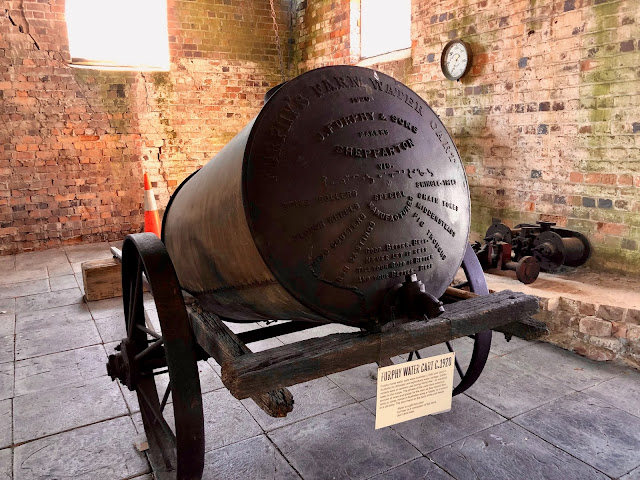 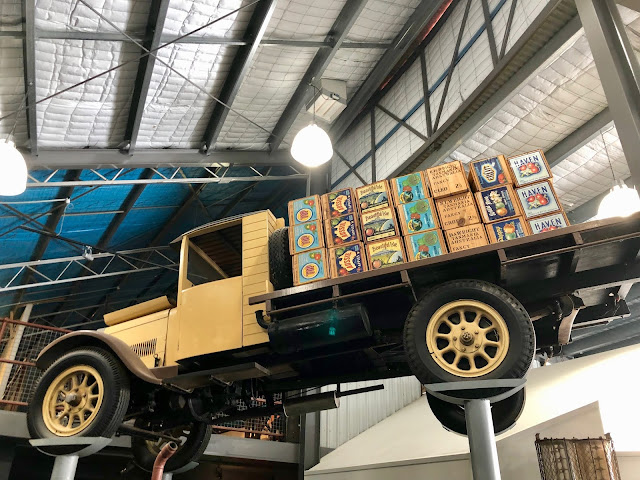 A quick game of Shafts and Ladders and our visit was complete. 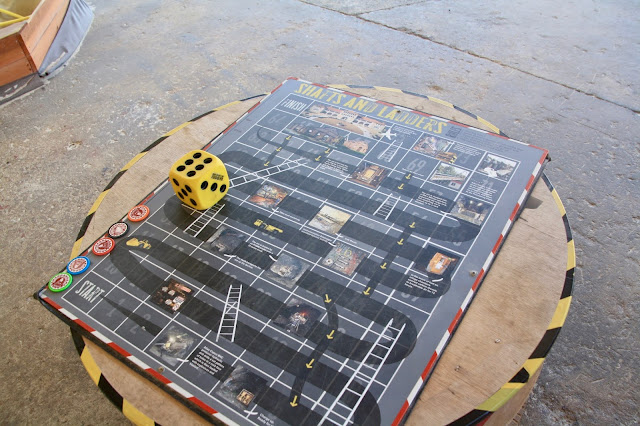 Outside, a plaque sits, paying respects to the many people in the community who helped make Todd and Brant's rescue a success and honouring the memory of Larry. Across the road, in the rose garden where news crews huddled for 2 weeks, another plaque commemorates journalist Richard Carleton, who passed away during the event. 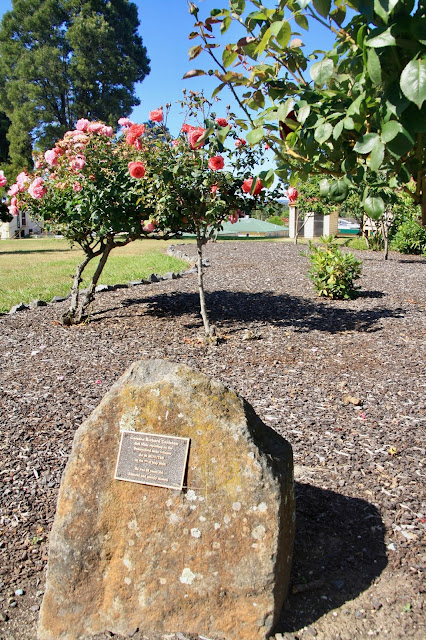 Beaconsfield Mine was the last attraction for us to visit on our Tassie road trip and it added a poignant ending to our journey.
Onward to Devonport for a night before we set sail in the morning.