So here's another place that I'd driven by a million times and had never visited. When we found ourselves in Wonthaggi recently, we just had to have a look around.
The State Coal Mine was in operation from 1909 to 1968 and is now the only historic coal mine experience in the Southern Hemisphere. 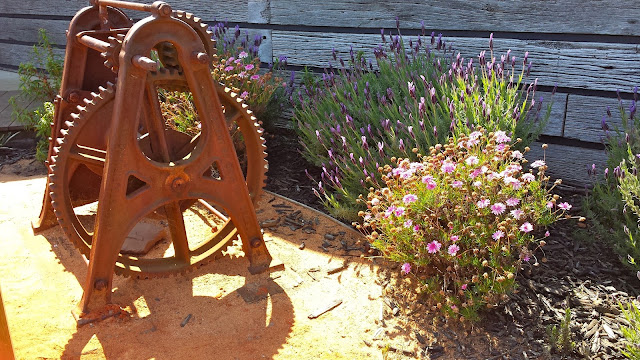 The Token Room/Hat Room, where the miners would pick up their safety tokens before descending into the mine. Seeing it brought back memories of the two guys from the Beaconsfield Mine disaster, hanging up their 'safe' tags after being rescued. 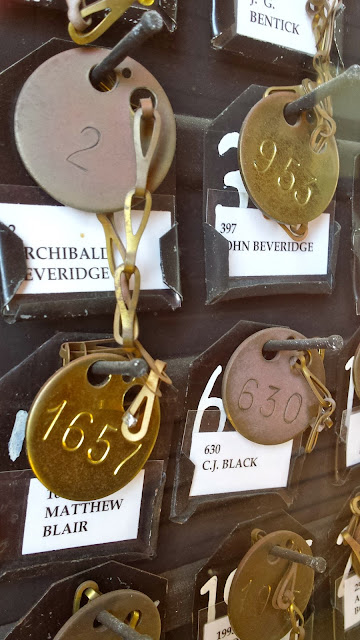 The Stables and Blacksmith Shop where many pit ponies were cared for, after hauling coal skips along the underground tunnels as part of their 8 hour shift. 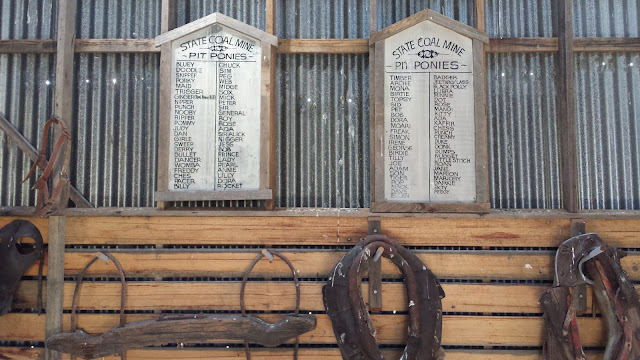 Currently there is one pony on site, Cobber, who spends his days lazing around his paddock and getting pats from visitors.
We also found this coal cat, snoozing underneath the old steam train. He spent the next 10 minutes giving us a guided tour, before heading off for another catnap. 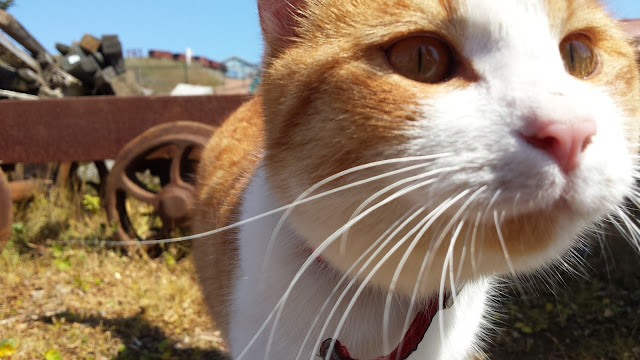 The mine tours commence at this entrance and spend about an hour underground... 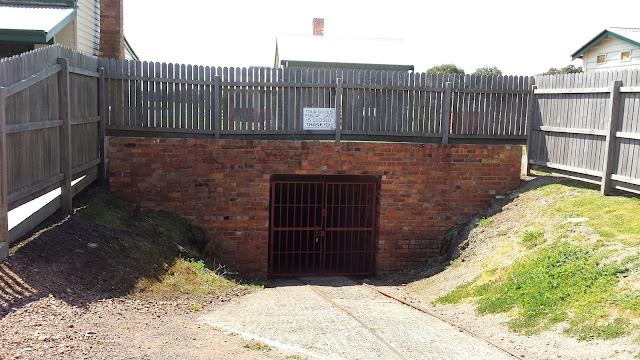 ...before boarding a carriage and getting winched up the exit shaft. 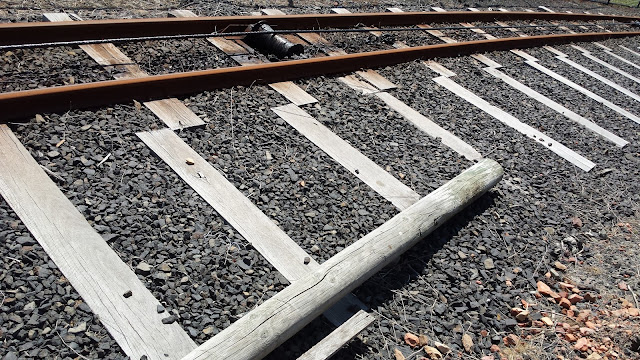 Other buildings include Change Rooms/Museum, Ammunition Shed, a Bike Shed and the Caretaker's Cottage. 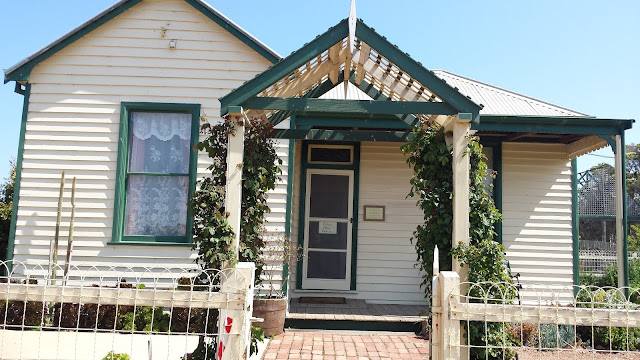 Parks Victoria manage the State Coal Mine and a passionate group of volunteers, The Friends of Wonthaggi State Coal Mine, play a pivotal role in maintaining the site and its beautiful gardens.
Next to the cottage, the volunteers have a nursery where you can purchase plants. 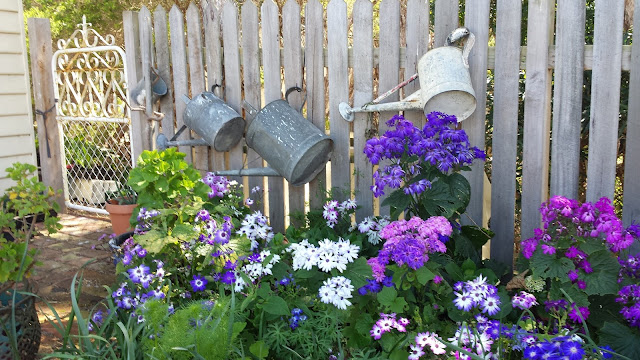 Our final stop was the chook shed where the names of all the resident chooks are alongside their photo, so you can see who's who.


This is King Arthur, a silkie/ mix. 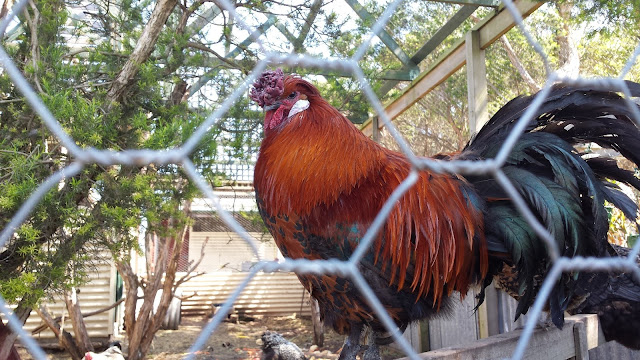 The site is perfect for bringing a picnic lunch and spending a few hours wandering around the grounds. Donations are welcome, to assist the volunteers in their great work maintaining the mine.

What: State Coal Mine
Where: Garden St, Wonthaggi
When:  Daily 10:00 - 4:30 for self guided above ground tours. 11:30am and 2:00pm underground tours.
Why: historical buildings
How Much: FREE to explore above ground. $20 Underground.
Related post: Bunurong Coastal Drive